After my deep interest in different kinds of alcohol (mainly wine and whiskey), I found a new interest in tea. Born in Soviet-age Ukraine, what I knew was the Black tea, mostly from India and Georgia, and even more Northern, Southern Russian Kuban region tea at the descent of Soviet era. Tea was very important in Russian culture, but we almost never had been exposed to green teas and other interesting species.

Though I remember one short period, when there was a shortage of Indian and Georgian tea, so suddenly Russians got whole shops full of Chinese Pu-erh bricks. But in fact nobody was buying that stuff. Nobody told them that this tea could be precious! 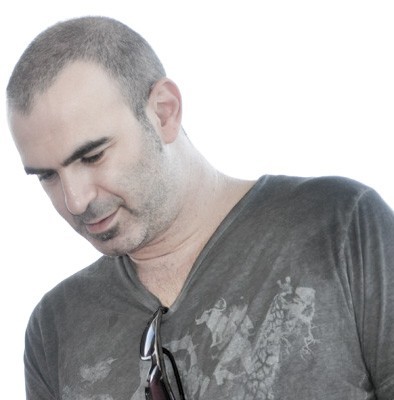 Later I studied Art Theory and Archaeology in Israel, and also worked 3 years in the University Museum, classifying ceramics after excavations related to Biblical archaeology. So at least I got some understanding of pottery. And I must say, Biblical archaeologists really hate glazed pottery! Me too, but Japanese, Korean and sometimes Chinese ceramics are indeed amazing.

Anyway, since then I started my freelance work as web designer and webmaster, a work that requires a lot of good tea to drink.

A blog about my tea experiences. Reviews, tea knowledge, shops, tea wares. The purpose of this blog is to write down all things related to tea, that I found, because I'm somehow sclerotic :)

My background in art, art history, archaeology, and web design that I do for the last 15 years as a freelancer.

You also may send me some samples, and I promise to honestly review them. Please contact me for reviews and ads.